Conflicting March Sales Numbers: What Do They Mean?

Conflicting March Sales Numbers: What Do They Mean?

The 1st Quarter is over, and March home sales numbers are out, but for those who aren’t familiar with the ins and outs of these reports they can tell a confusing story on the current state of the market.  Let’s break down what the numbers are, and what they might mean for you.

Forbes reports that sales of newly-constructed single family homes “plunge” in March, falling 11.4% compared to this February.  What we should keep in mind though, is the fact that February’s numbers had hit a seven year high!  Also, this rate was still 19.4% higher than March of last year.  In a sign of the resurgence of new home construction and increasing confidence of the major home builders, groundbreakings continued to rise by another 2% in March compared to February.  The builders seem to feel confident about future sales, even though inventories stood at 213,000 at the end of March (a little over a 5 month supply at the current pace of sales).

To keep things in perspective, it’s important to understand that sales of new homes make up only about 10% of the total housing market.  The vast majority is made up of the sale of existing homes.  So where are we when we look at those numbers for March?

In fact, March saw total existing-home sales (including single-family, townhomes, condos and co-ops) increase 6.1% over February.  The National Association of Realtors reported that this took existing home sales to their highest annual rate in 18 months, rising 10.4% above a year ago, and really helping to reduce inventories.  That’s the highest annual increase in sales since August 2013, and the largest monthly increase since December 2010.

Across the country, the Midwest led the way, but existing home sales in the West weren’t far behind, and all the major regions saw strong growth.

What does all this mean?  Any way you look at it, the market is on the rise, but there are always deals to be found.  If you’re interested in a newly built home, now might be a good time to talk to your Realtor about where to find the best opportunities among these unsold inventories.  If you’re thinking about selling your existing home, now’s a great time to take advantage of the highest annual sales increases we’ve seen in the past couple years!

Previous Post:
Spring Sales – Is Time on Your Side?
Next Post:
Leading Indicators Point To More New Homes 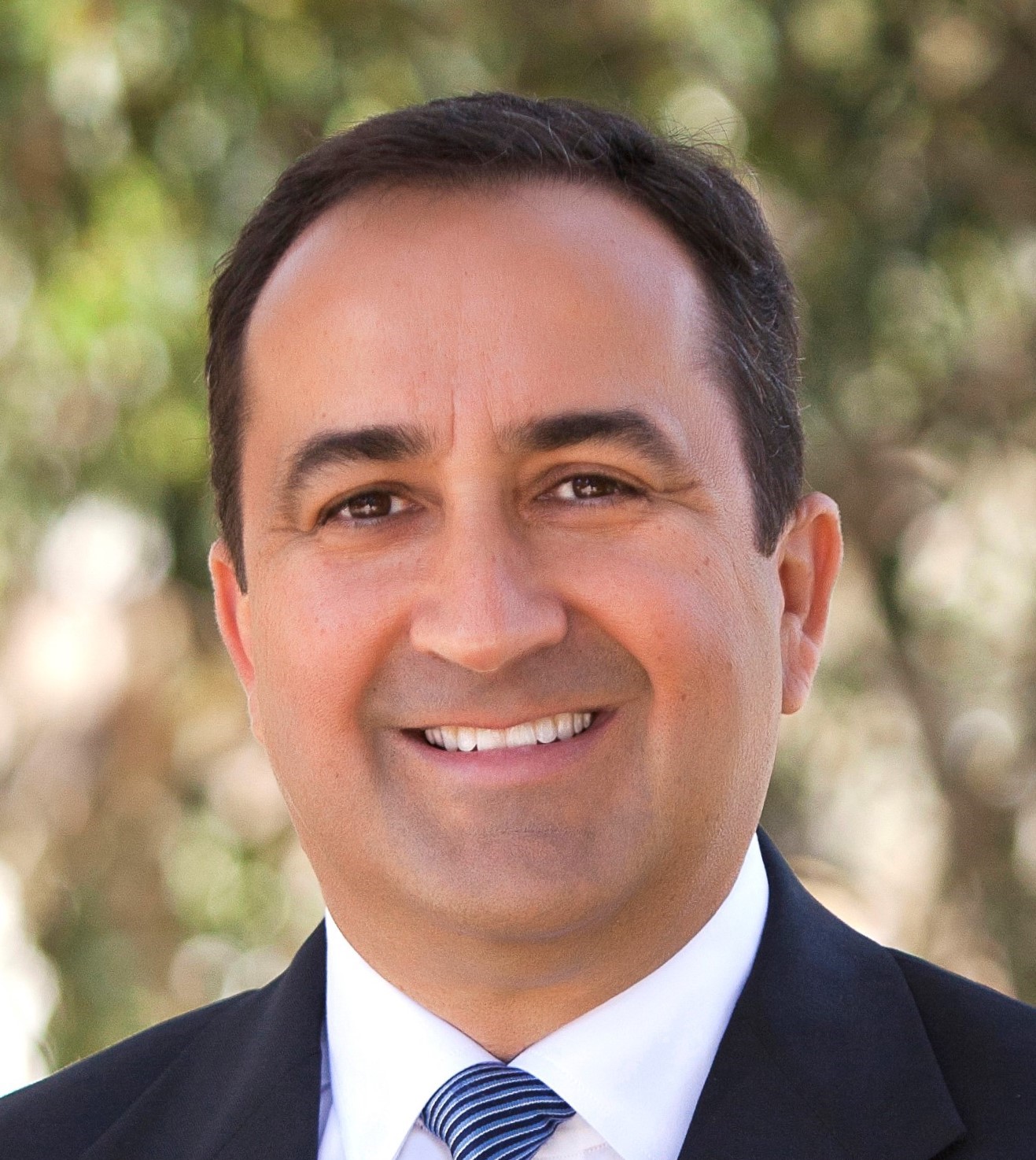